USS Midway Museum – a real aircraft carrier, fun for the family, once in a lifetime memory for everyone! Create a once in a lifetime memory exploring the USS Midway, the longest-serving U.S. Navy aircraft carrier of the 20th century! Imagine living aboard a floating city at sea with 4,500 shipmates, by exploring galleys, officer’s country, sleeping quarters and the 4-acre flight deck. Admission includes a self-guided audio tour to over 60 locations from the engine room to control tower, narrated by Midway sailors who lived or worked in each. 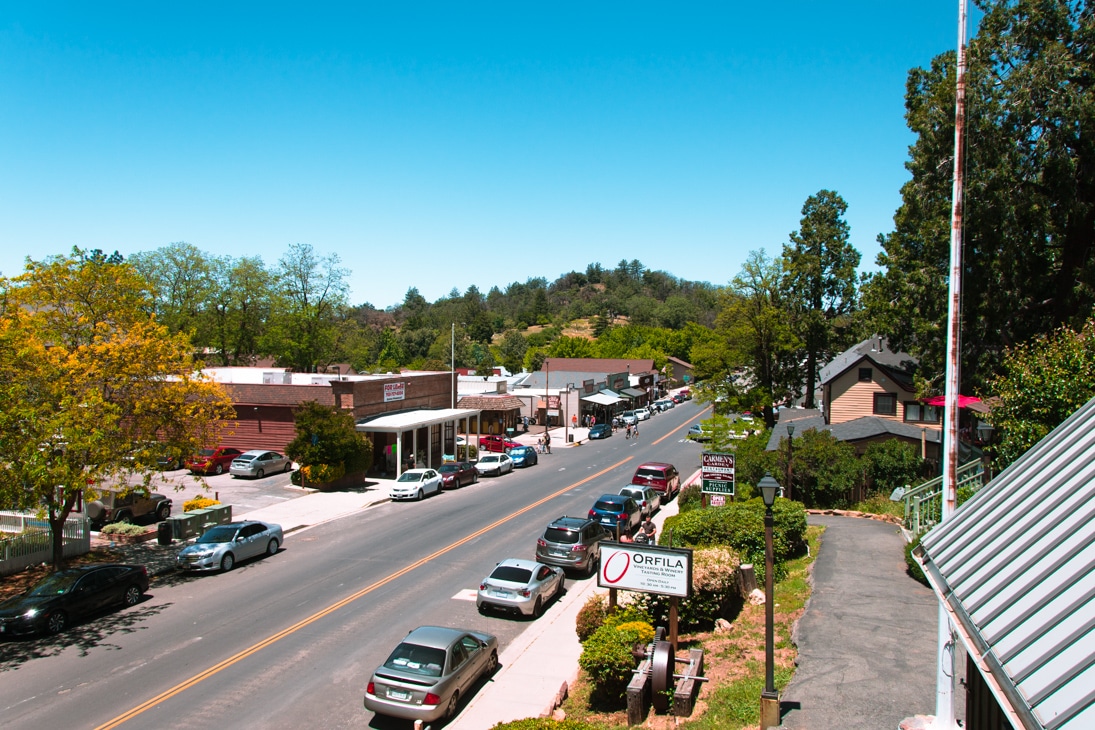 One of the top San Diego attractions we recommend is the historic town of Julian. Oak Creek RV Resort is… 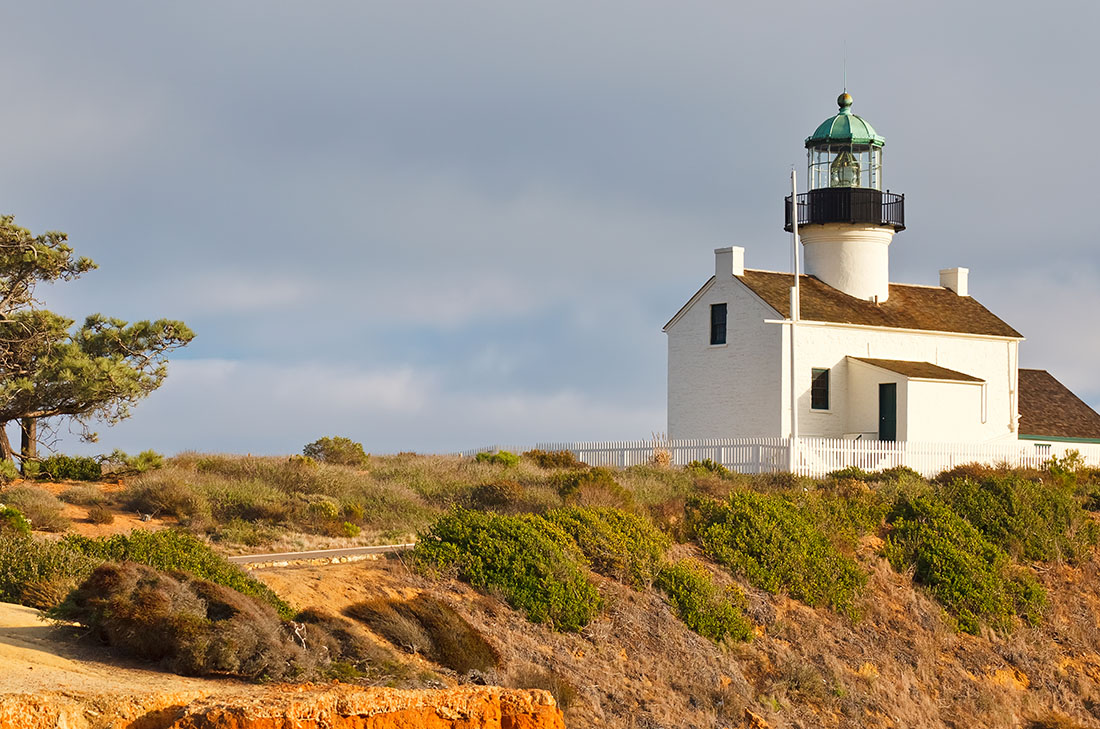 Looking for beautiful views if San Diego? Then look no further than the Cabrillo National Monument. The state park is…

Looking for family fun when staying at Circle RV Resort? Then there is no better attraction than SeaWorld San Diego.… 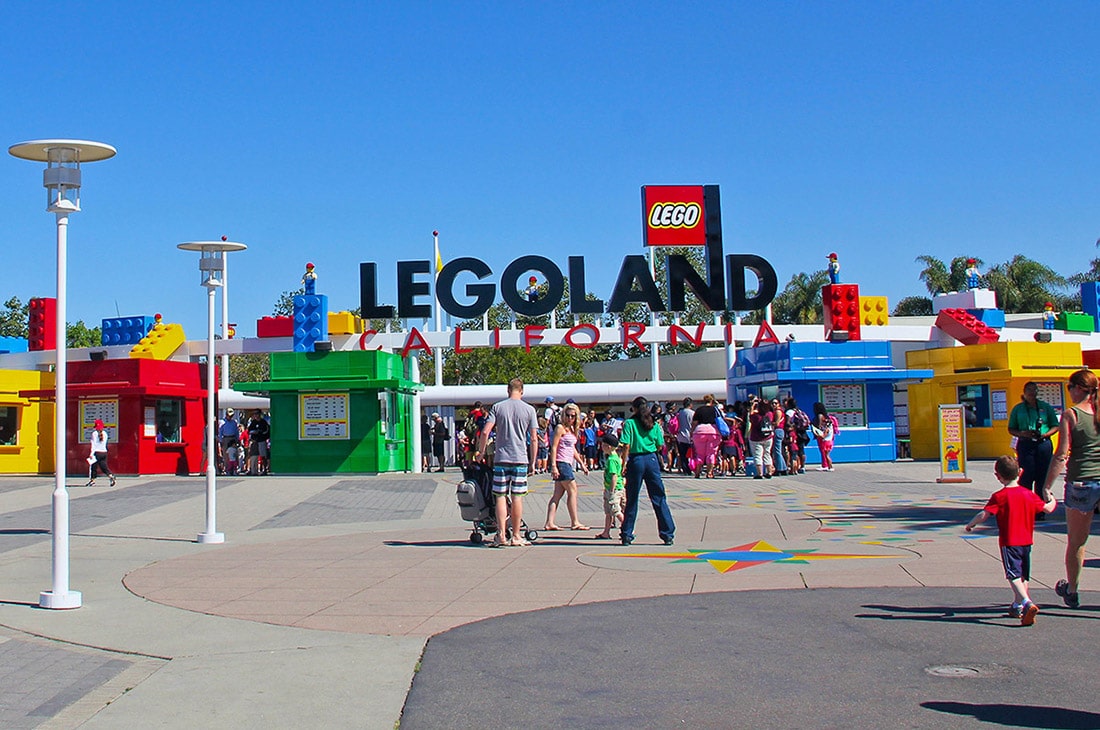